BY NOBUHIKO AKIYOSHI
galrie a director

Me and Mr. Kinuta began to produce works together, and we’ve had many opportunities to look at works in progress during our meetings. When thinking about how production takes an awfully long time to be completed, what takes a lot of time is creating the expression and attitude for the motif, and expressing the visually particular aspects of his works, and not so much the act of sewing and wholeheartedly pushing the needle in and out of the material. Redoing things over and over. Having afterthoughts.

Born in Nara Prefecture, 1974. Having a mycologist as a father, Kinuta has had a keen interest in plants, animals and insects since his childhood days. He began producing works in 1993 and takes contracted production commissions with fashion brands. In 2020, things came to a stop due to COVID. “Am I producing works that I want to express?” In 2021, he is presenting works under his own name for the first time in 13 years.
With observations skills inherited from his dad as his base, he creates numerous completely handmade animals out of cloth. Being a little more than cloth, the material he uses is from sample suit material made in Bishu (the central region of Japan). The sample fabrics he uses are borderline antique linen, which he uses to connect the finest of shreds, expressing an shockingly realistic-looking dynamism. Cats that stop moments in their tracks, owls with piercing gazes, rabbits that give off a mysterious charm. These numerous works contain the mysterious appeal that just about anybody felt when looking at animals during their childhood, as well as “cloth carvings” with expressions that can’t be described in words, something that Kinuta places the most importance on. He is currently presenting new works at galleries within the metropolitan area while also exhibiting works in all areas across Japan. 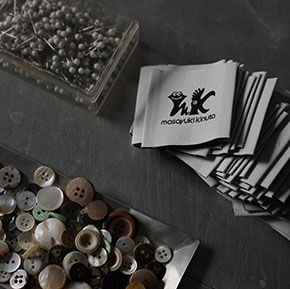 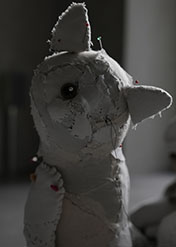 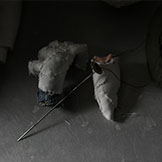 In his notebook
When a new creation begins, he buys a notebook made by MOLESKIN. The captures a fragment of inspiration he draws the path to the completion of artwork. Newspaper clippings, musicians photos, animated characters, drawings, poetry, imaginary creatures, biological imitations recorded like pictorial books, bits of cloth, Design drawings etc. 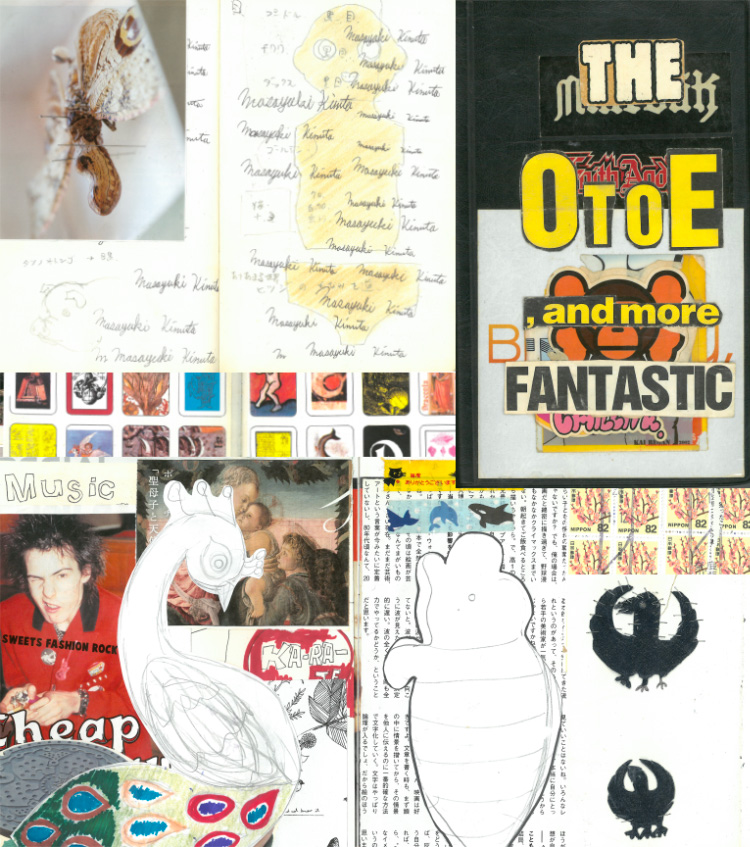 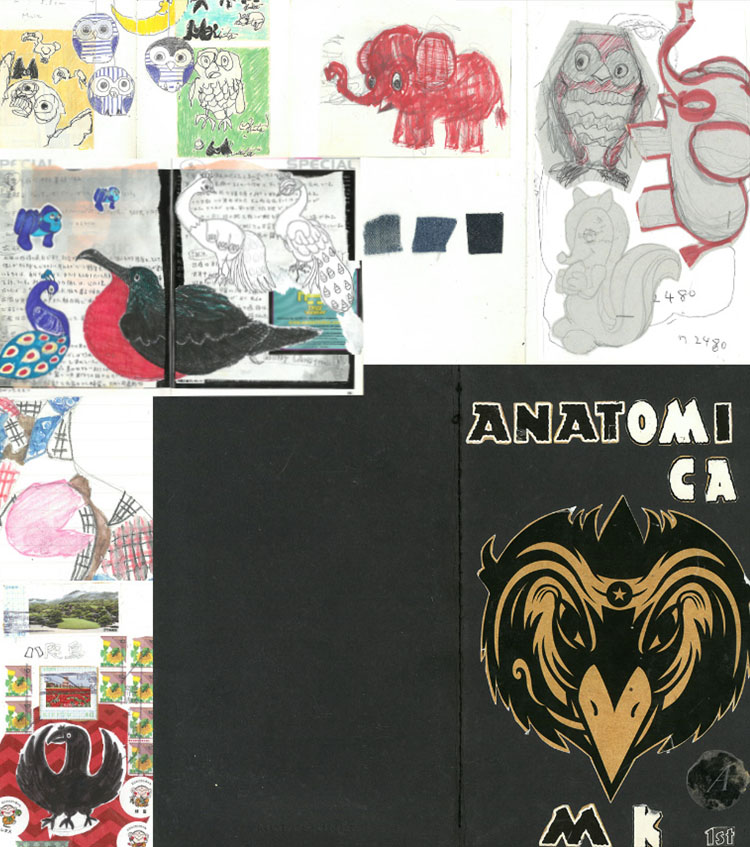 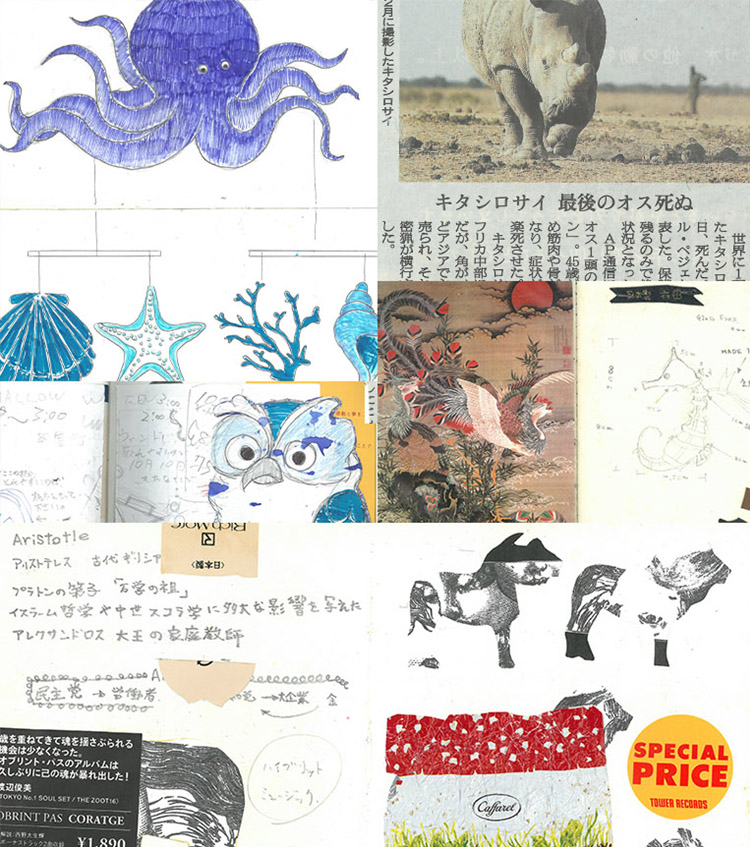 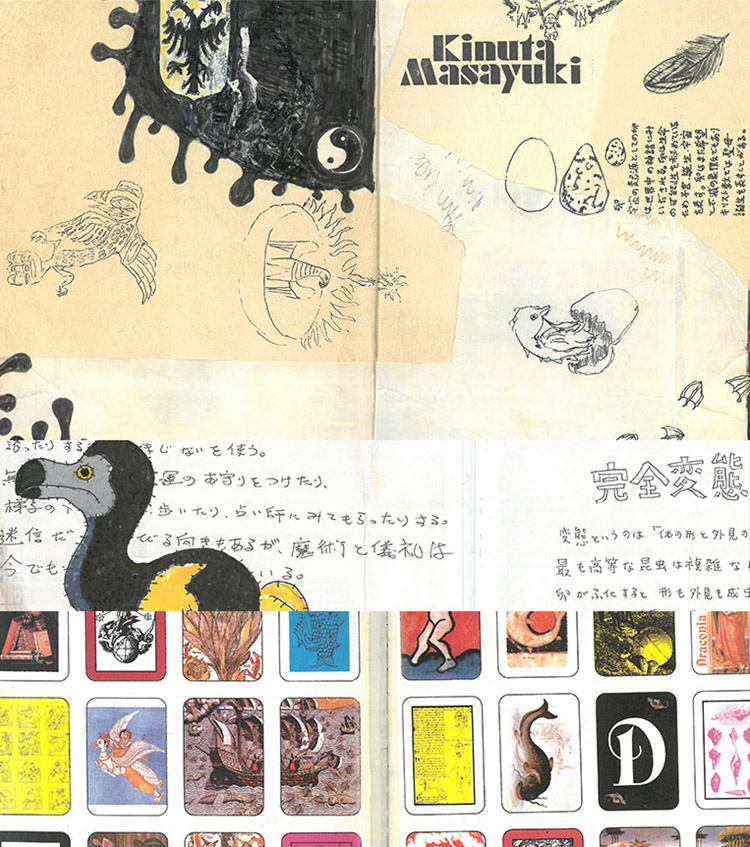 Open gallery
You can see the work on the following schedule. We look forward to seeing you there.
* Appointment is not required.

※  Please be sure to wear a mask to take care of cough etiquette when you come in the space. Please also use hand sanitizer at the entrance. Gallery staff will wear a mask to welcome you.